Reliable Internet for your home

Using the latest CAT5e, CAT6 and CAT7 ethernet cable, we are able to build discreet hardwired computer networks, capable of handling data transfer rates of up to 10 Gbps.

If you have built your own home office only to realise your Wi-Fi just doesn’t cut it, get in contact. We can help! 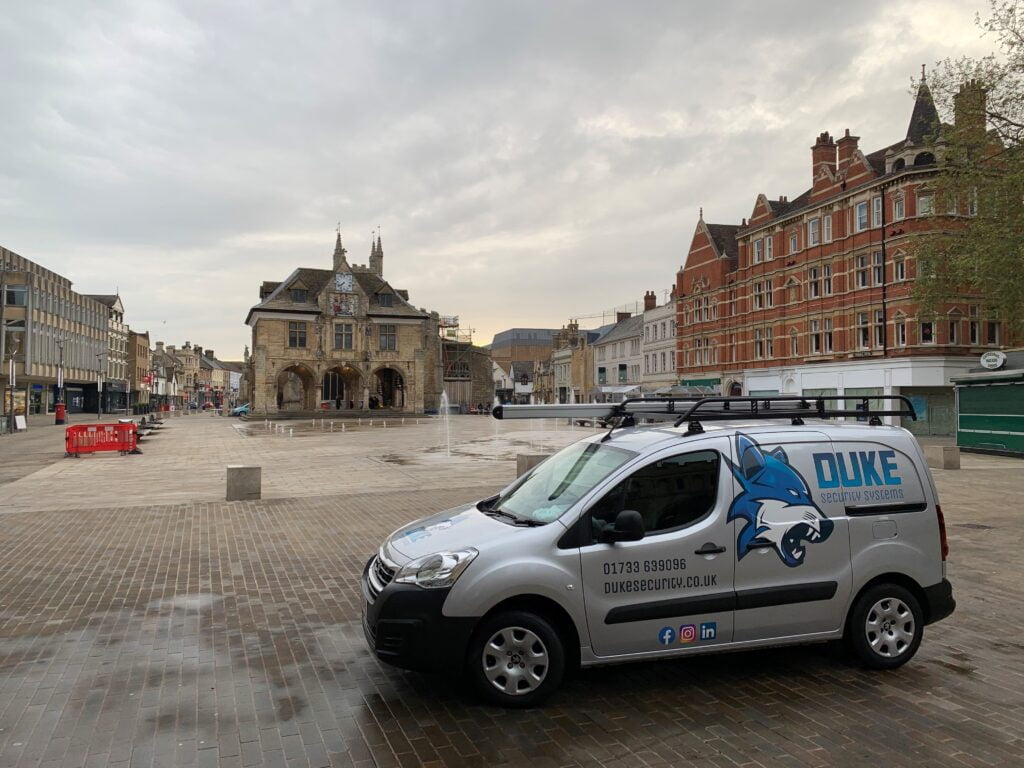 How fast is your network?

Use our tool to determine how your internet connection is performing.

If you have had fibre broadband installed in your home only to realise your Wi-Fi just isn’t powerful enough to give you speeds your ISP is promising, then get in touch.

We can connect your laptop, desktop computers, games consoles, CCTV and televisions to its own hardwired network of switches and outlets meaning absolutely no loss of speed due to Wi-Fi issues.

How much faster is Ethernet?

Ethernet cable can theoretically handle up to 10Gbps using the latest CAT7 cable, however, the benefit of hardwiring critical equipment is not solely in transfer speeds. A hardwired network has significant latency benefits over wifi.

Network latency, sometimes called lag, is the term used to describe delays in communication over a network. Latency meaning in networking is best thought of as the amount of time it takes for a packet of data to be captured, transmitted, processed through multiple devices, then received at its destination and decoded.

For most people, having a strong, stable and fast internet connection at home is as much of a necessity as running water or gas. For this reason, our team of engineers are experienced in running discreet hard wired network connections and extending wi-fi coverage to poor and hard to cover areas.

Are you getting the best from your Wi-fi?

There are many reasons why your Wi-fi doesn’t live up to expectations. For instance, many typical SOHO (small office / home) routers use the WiFi 4 protocol (802.11N) which in comparison to the latest hardware, is relatively poor speed and capacity. Solid internal walls are also a blocker to speed and range, or it could simply be your router is located at one end of your property and your PC, games console or TV is at the other end.

If you have been sent a router by your internet service provider and you need help with setting it up up, then give us a call. Our engineers are experts at configuring and optimising your hardware to ensure you get the maximum speed and connectivity possible. If you need your router relocating and your inbound line extended, we’re more than happy to help with that too.

A mesh Wi-Fi system is a collection of small repeaters (or nodes) that when installed strategically around your property, can bounce / “repeat” the wi-fi frequency to previously hard to reach areas. Mesh systems need configuring to ensure devices seamlessly move from one node as and when your devices move around your property. If you are thinking of getting a mesh wi-fi system or already have one and need help setting it up, then give us a call today.

An initial survey is required to ensure the work locations can be accessed safely, discuss any cabling routes and to answer any questions you may have. The survey is free and by requesting one, you are under no obligation to proceed with an install.