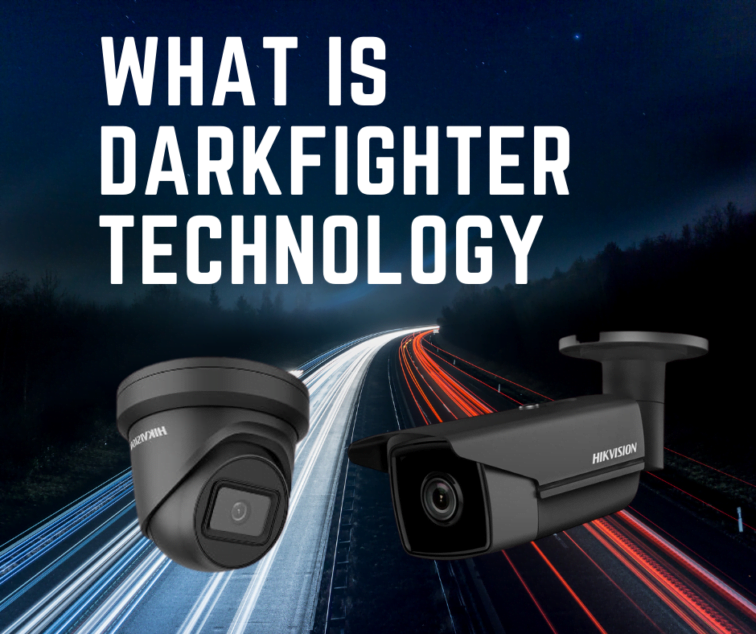 What is Darkfighter Technology?

Firstly, it’s important to understand a brief history of CCTV:

CCTV was first developed in the mid to late 1970’s however due to cost it was largely confined to high risk targets such as banks and airports.

Arguably CCTV had its largest overhaul in 1996 when IP (Internet Protocol / “ethernet”) based systems were introduced to the market. Although the move to IP opened easier options for installers, many existing customers were reluctant to switch due to the cost in replacing their analogue (coaxial) infrastructure – a consideration that still exists today.

Since this time, rather boringly, the cost of IP slowly came down, the mega pixel offered by manufactures went up but in terms of the application of CCTV, nothing else majorly changed*.

(*Possibly the invention of analytics, but that’s another blog!)

CCTV, like any other security control, must have a purpose. For most security designers, a key requirement for CCTV was to obtain evidence in the event of an incident and to enable a location to be monitored, usually during the hours it is most vulnerable, usually at night.

That’s where CCTV had issues.

Cameras (like the human eye) is very much dependant on light hitting its sensor and thus producing an image. For designer’s this limitation offered no additional capability and most opted to hire additional security personnel as a safeguard.

Manufactures tried to artificially overcome the light issue by installing IR (infrared) beams within the camera itself (IR is a portion of the light spectrum that is near invisible to the human eye but can be identified by a CCTV sensor). Although this achieved some purpose, the produced image was in greyscale and in most cases couldn’t be used to truly identify someone.

In an effort to combat the root cause of the light issue, manufactures went back to the drawing board and replaced the typically used 1/3” sensor with a larger 1/2” sensor, increased the aperture size and started afresh with the supporting software.

The end product was truly remarkable. For designers and consumers, the new technology provided a clear colour image down to 0.002 lux without the need to install additional labour expensive IR beams.

Here is a side by side comparison of Hikvision Darkfighter vs a typical IP Camera: 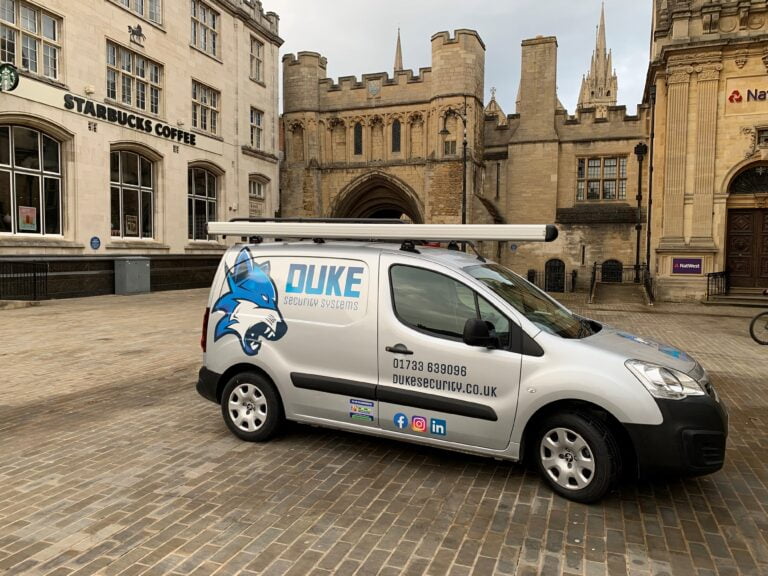 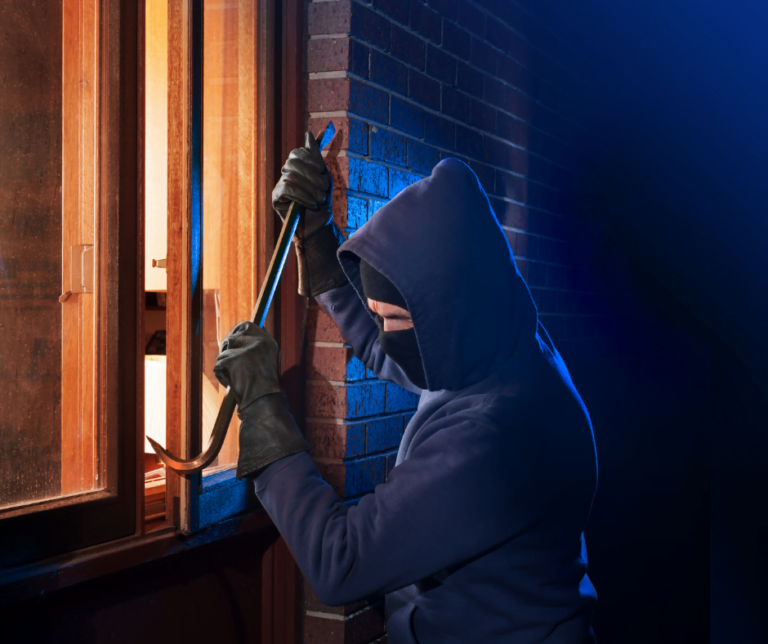 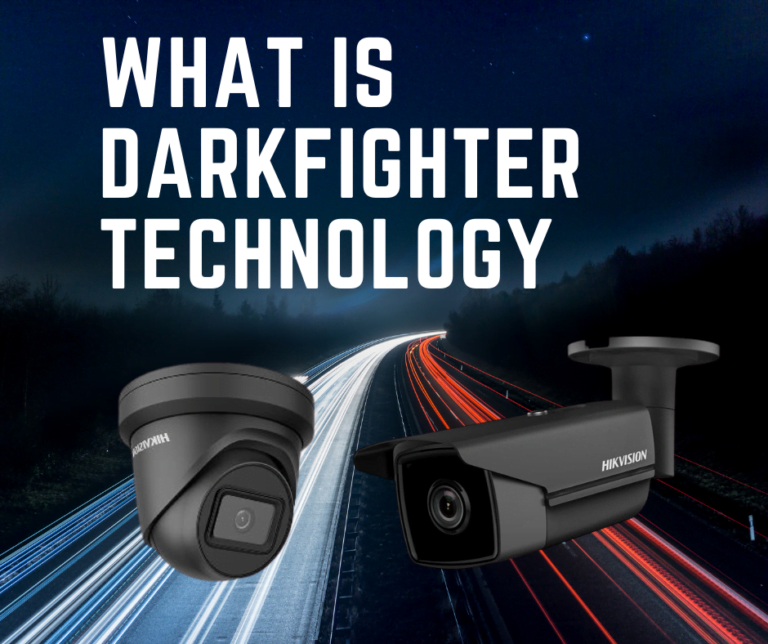 What is Darkfighter Technology?

Firstly, it’s important to understand a brief history of CCTV: CCTV was first developed in the mid to late 1970’s however due to cost it 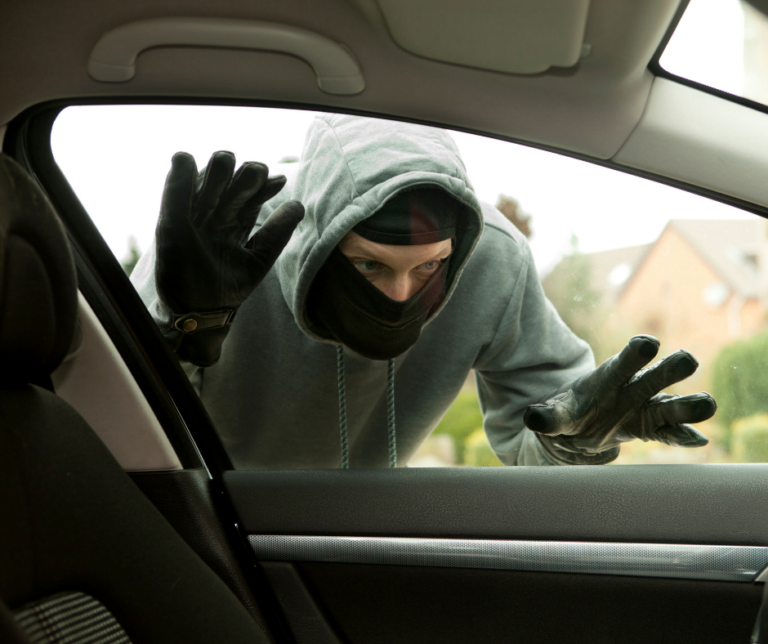 How to Prevent Vehicle Crime

Having your car or vehicle broken into can be costly, timely and cause unnecessary distress. Here are a few basic tips on keeping your vehicle 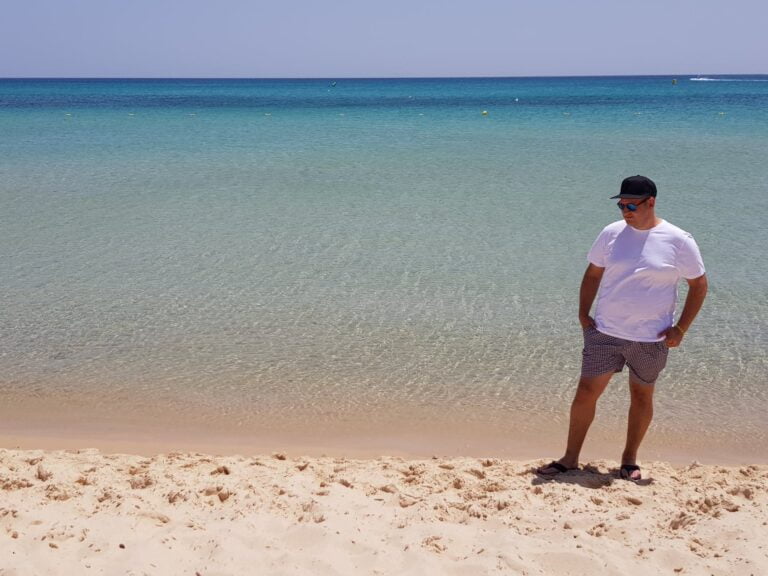 Security tips when going on holiday

Despite the UK still being stuck in lockdown at the moment of writing, It appears most of us are desperate for some summer sun. To 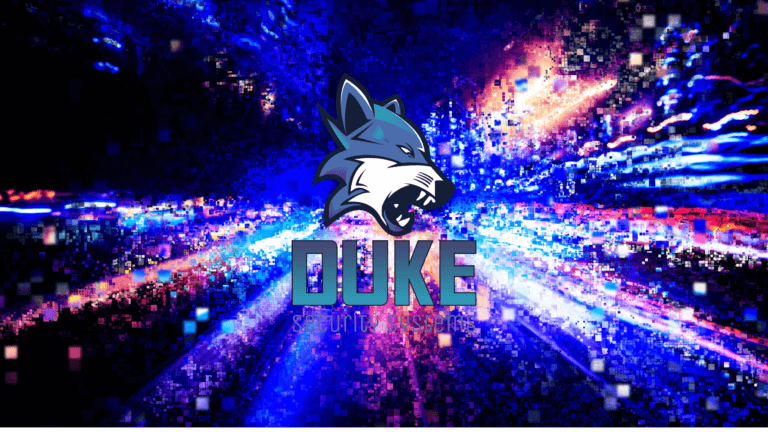 A Guide to CCTV Camera Resolution

One of the considerations that anyone makes when specifying security cameras is the CCTV Camera Resolution. But what is it, and how does it compare 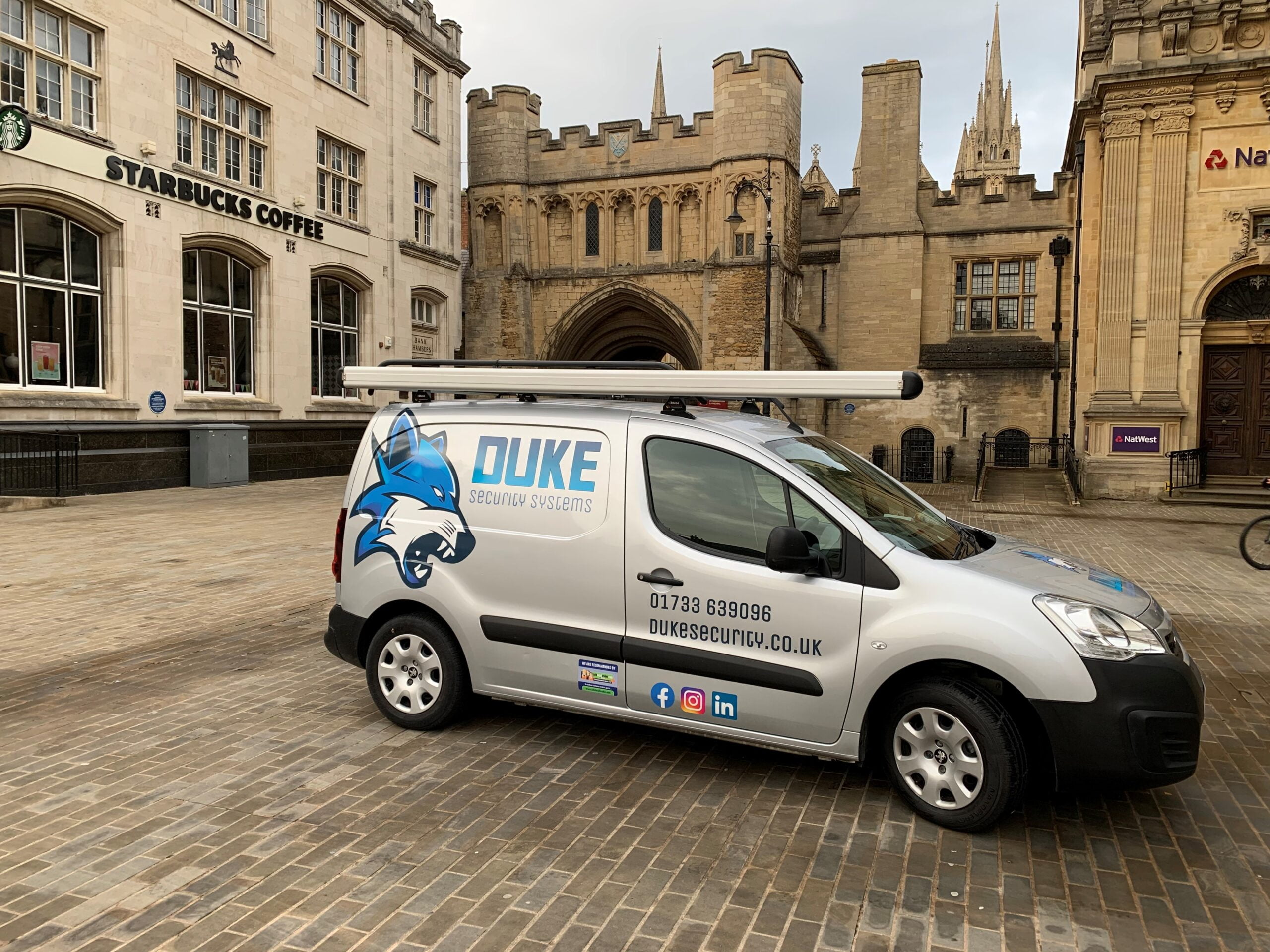 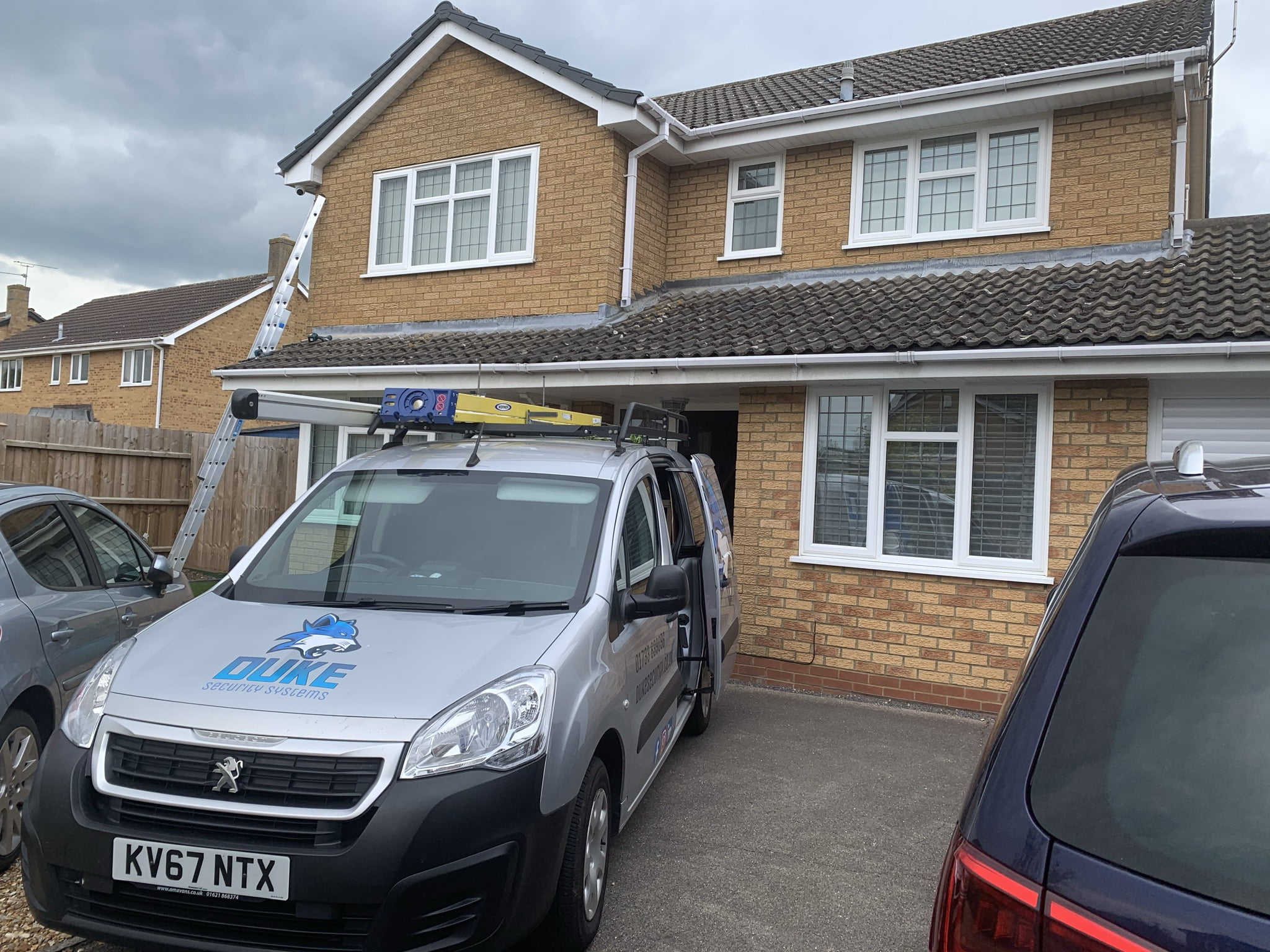 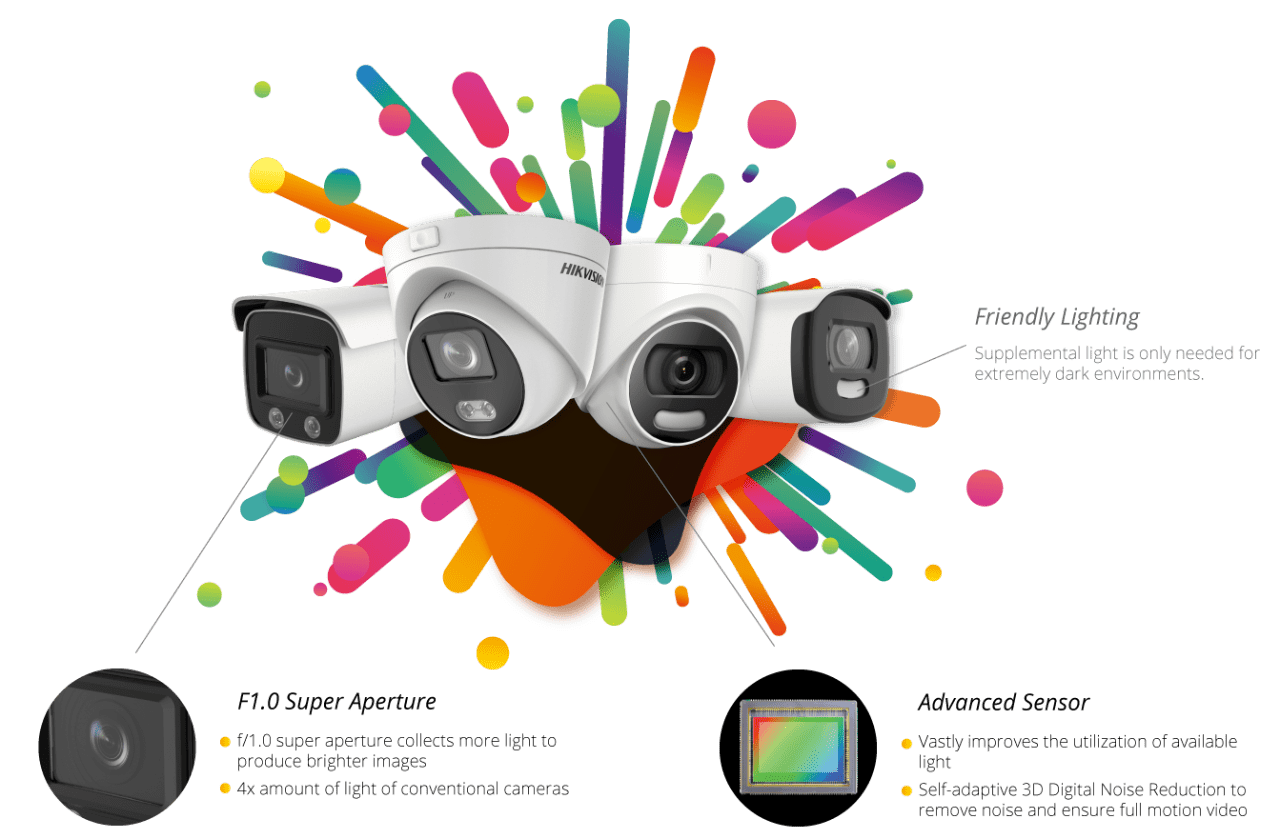 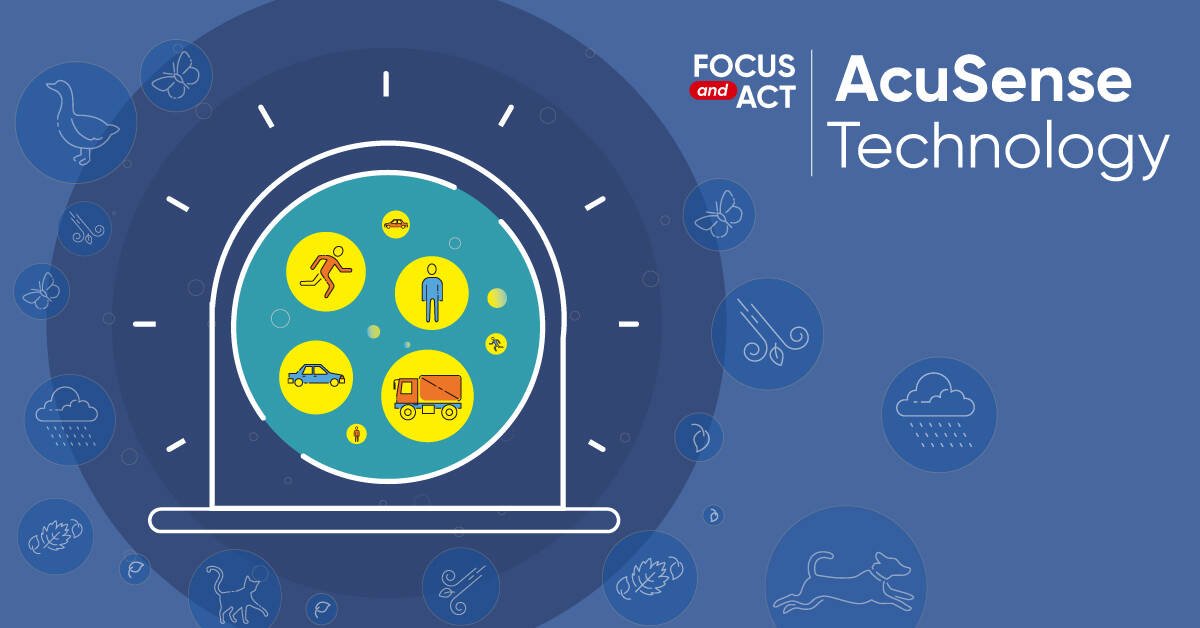 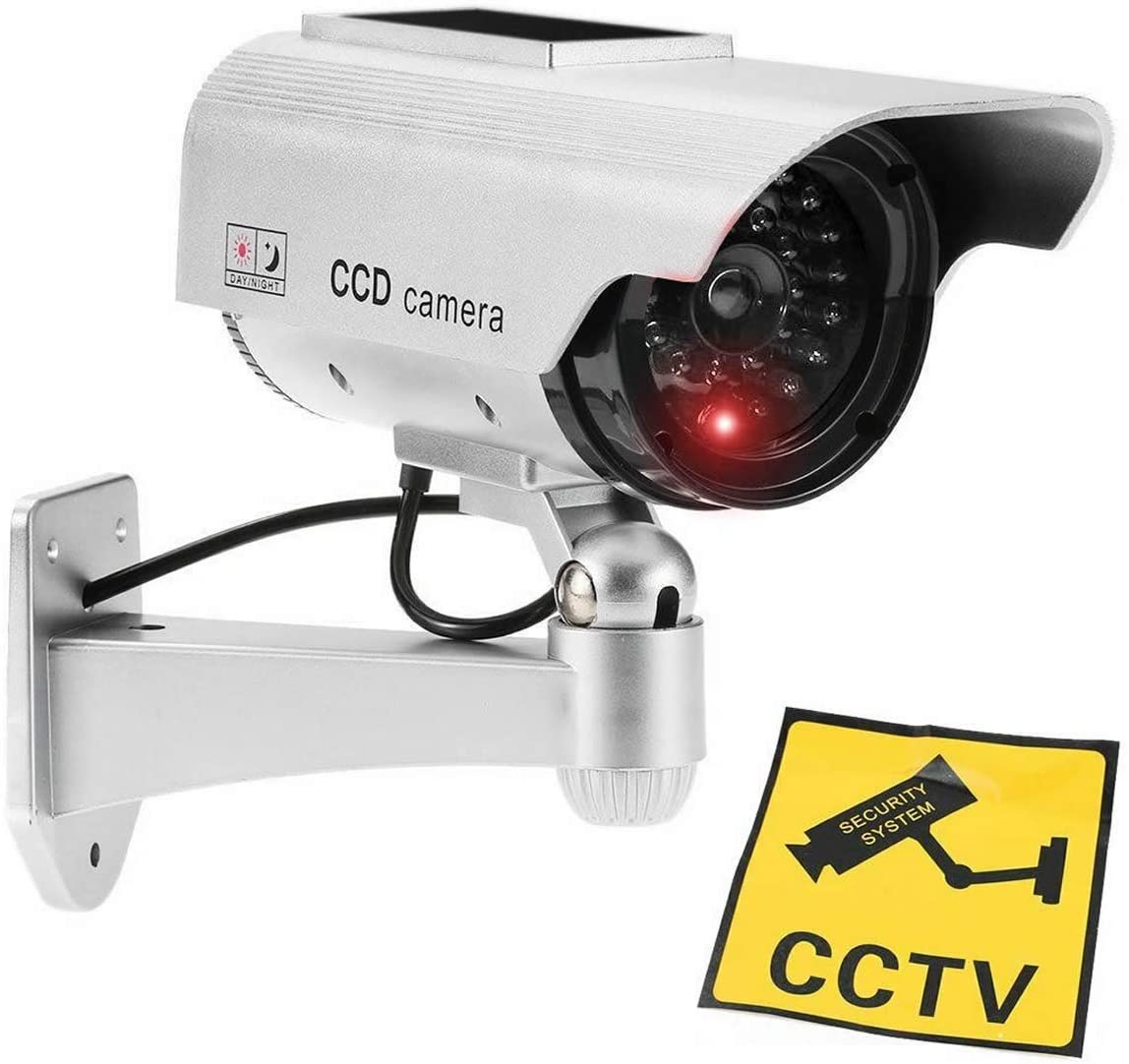